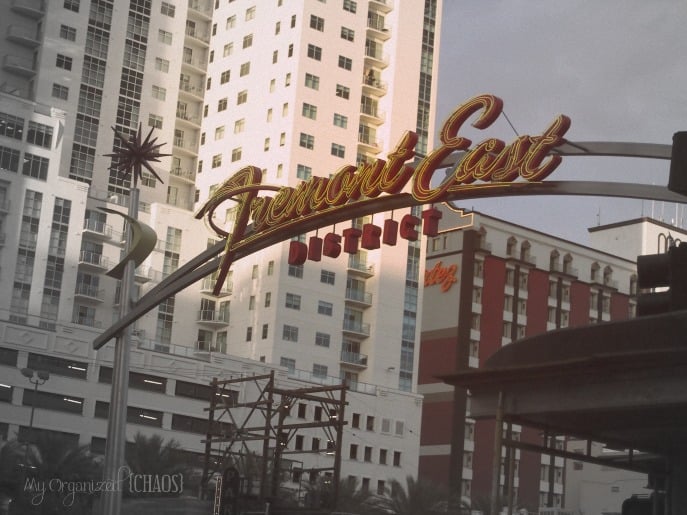 Fremont Street was at the top of my list of must-sees while in Las Vegas, after all it’s where Vegas first began. If you think that The Strip has sights, Fremont Street is has even more neon lights and action at every turn.

This street is considered the downtown of Las Vegas, the old part of Las Vegas which is kinda cool yet more seedy that the trendy and polished Strip. 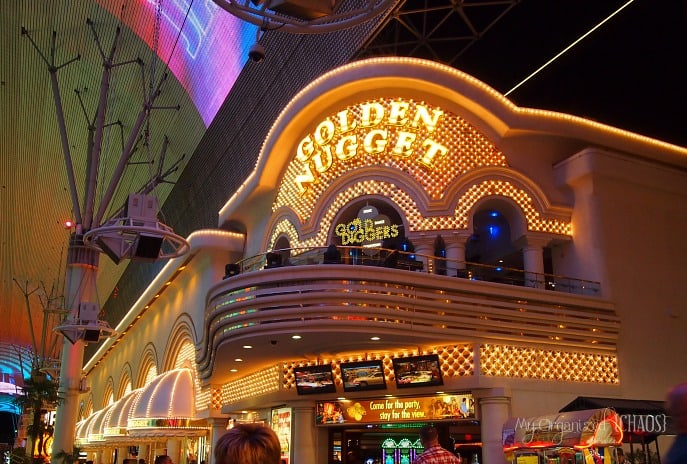 Also known as ‘Glitter Gulch’, Fremont Street spans blocks and is pedestrian only. If you go, you must stay until sunset when the shows start playing on the underside of the 1,450-foot arched canopy which is 90 feet above the street. 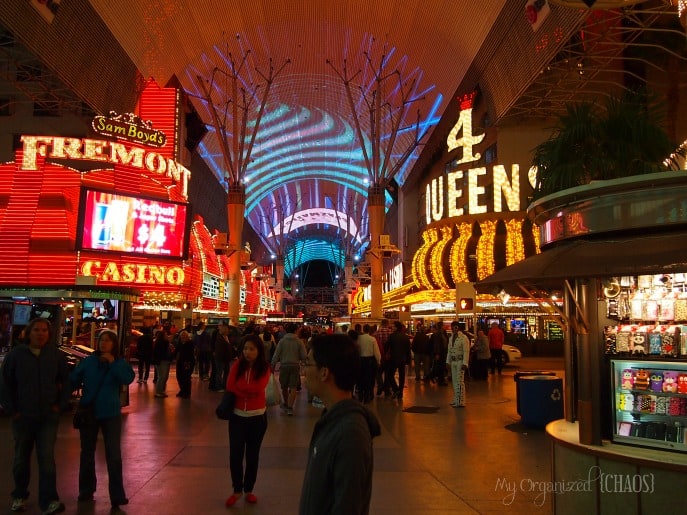 During the 6 minute show, millions of LED & strobe lights synchronize to loud music. No worries on being there at a certain time, the shows play 5-7 times a night, depending on the time of year.

There is also a Zipline that spans the length of the pedestrian walkway, for those that want to be apart of the Fremont Street show rather than just spectate. 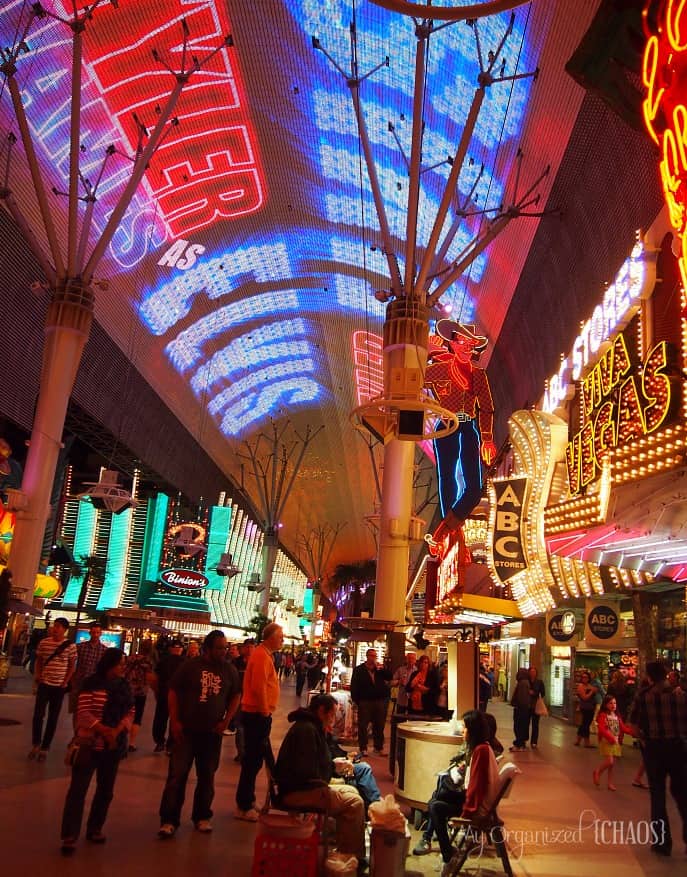 I actually don’t have too many photos from our time on Fremont Street, I was too busy gawking at everything around me. Guess that’s a sign of a great Fremont Street Experience! There are plenty of hotels to stay in this area, though we stayed at the Cosmopolitan Las Vegas, and it was a short trip over.