With a name like Transformers Cyberverse Spark Armor Ark Power Optimus Prime, you know right off the bat that it’s loaded with features to make this a fun toy for 2019!

The Transformers brans has been around for quite some time, and it’s nice to see it still going strong with new products and options for play. 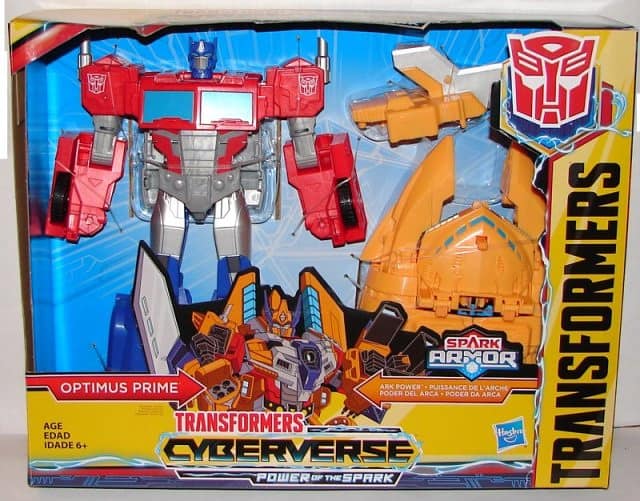 HASBRO’s Transformers Cyberverse Spark Armor Ark Power Optimus Prime is a leading toy for the holidays this year, and here’s why!

The race to find the Allspark is on between the heroic Autobots and evil Decepticons on the Cyberverse animated series! With the Allspark, both sides can harness incredible new powers, including the power to convert Earth vehicles into Spark Armor: battle-ready gear that allows them to fight in new places and in new ways. 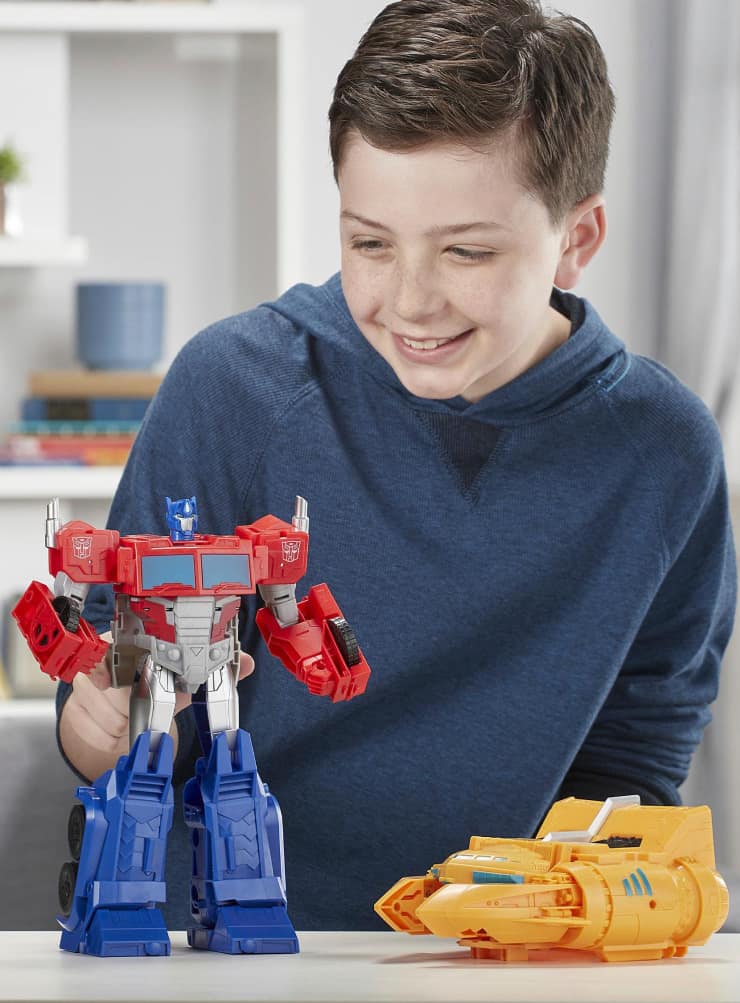 Bots with ground-based alt modes can use Spark Armor to take flight, while those who soar through the skies with flying alt modes are suddenly just as formidable on the ground. With the Allspark at play, see how its power will be used to defend Earth… or threaten it.

Optimus Prime harnesses the power of Allspark to convert the Autobot ship, the Ark, into powerful Spark Armor! But what is Cyberverse? This classic red and blue Optimus Prime toy robot is inspired by the legendary Autobot leader from the Transformers Cyberverse cartoon, as seen on Cartoon Network and YouTube. Translation – super popular among the Transformers fans these days. 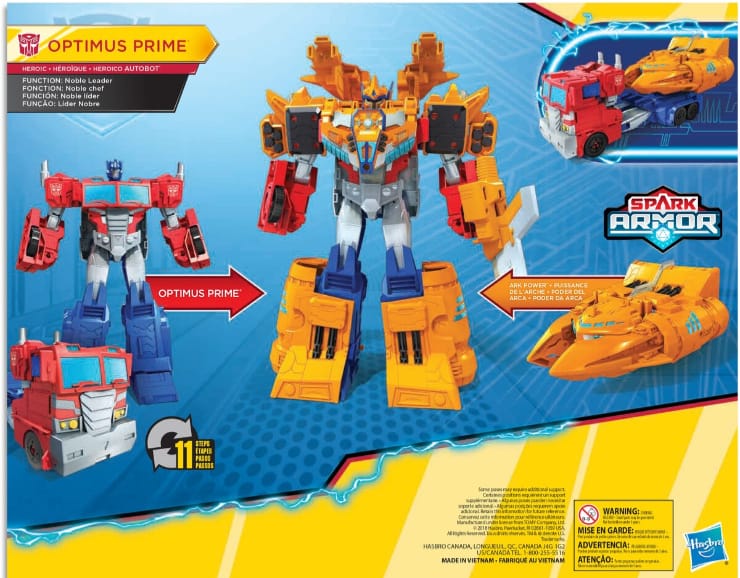 The takeaway from this is that it’s a 3-IN-1 CONVERTING TOY! It’s easy conversion for kids 6 and up, this Convert Optimus Prime toy from truck to robot mode in 11 steps, then combine with his Ark Power vehicle to armor-up figure.

Transformers Cyberverse Spark Armor Ark Power Optimus Prime makes a great gift for kids, and has an arv of $69.99. It’s in stores now! 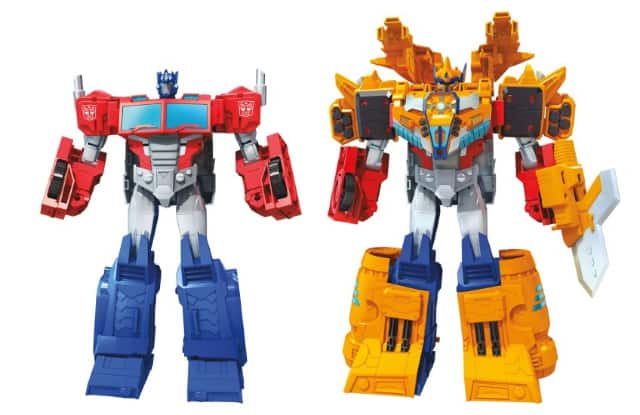 Disclosure: This is a sponsored post, and product was received to facilitate. As always, all opinions are my own.