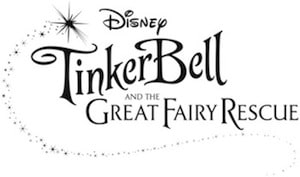 After the Disney Blogger Day Event, I had a very nice conversation with that driver who took me back to LAX. One topic that did come up was all the people he has driven to and from the airport. Of course the Emmy’s was that night, and he would be very busy {of course}. And then, he mentioned that he was also driving people to the official movie premiere of Tinker Bell and the Great Fairy Rescue which was the night after that. “LA just may be a ‘small world after all” I thought, as I gazed out the window recalling my wonderful trip to Disney Studios.

I just got the release information for the movie premiere of Tinker Bell and the Great Fairy Rescue! 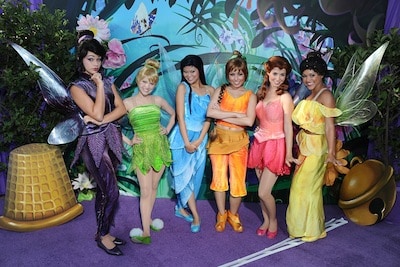 Tinker Bell, Rosetta, Iridessa and Fawn were all in attendance {aren’t the costumes fabulous! I do wish it was warmer here in October, I see many fairies this Halloween!}. The fairies were joined by Mae Whitman {voice of Tinker Bell}, Raven-Symonѐ, Michael Sheen, Pamela Adlon, Rob Paulsen, Dominika Paleta, director Brad Raymond & producer Helen Kalafatic {Many other actors and musicians arrived to celebrate as well}. Yet, local fans also got to see the special outdoor premiere as it was available for more than 1,000 families in the local Los Angeles area. And, who can forget something magical for the kids to enjoy? There was also activity stations for the kids – including face painting, Tink tattoos, coloring stations and Radio Disney. All fairy attendees received Tinker Bell blankets, Tinker Bell glow sticks, Fairy wings and enjoyed many Fairy activities. This is definitely something my daughter would have very much enjoyed! 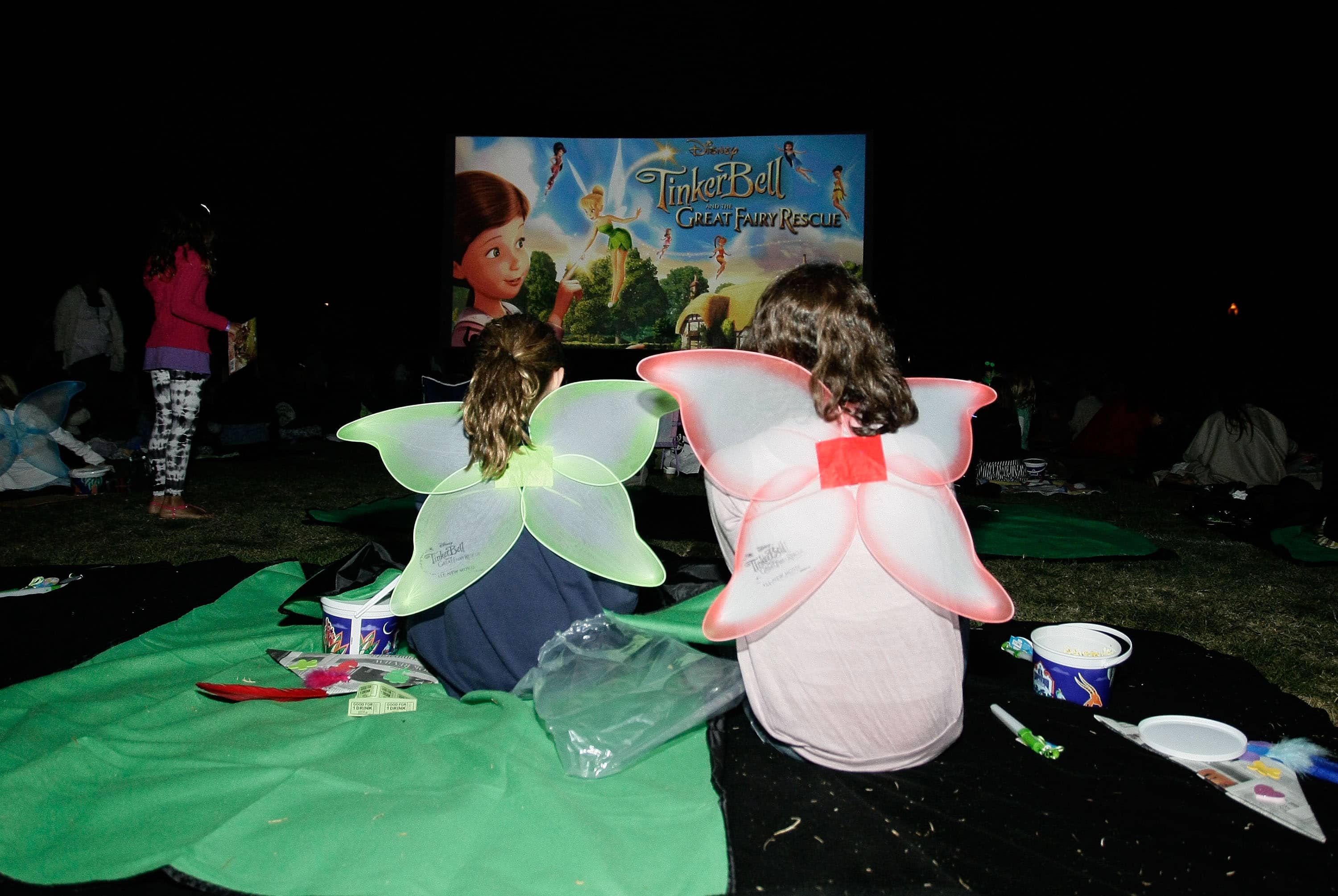