Last weekend myself and my daughter were invited to take in The Next Step: Live on Stage – with 4 of Isabelle’s friends! The excitement leading up to the event was tremendous, since she had wanted to go since first hearing about the tour.

Except … this Mom dropped the ball and by the time I looked into tickets, they were all gone. Did you know that The Next Step: Live on Stage is that popular?


I guess I’m a little out of the loop, since I didn’t think tickets were that much in demand. Actually, not too surprising though, since the Family Channel TV show, The Next Step, is HUGE with the tweet circuit. My daughter has been watching it for a long time, as do her friends. Needless to say, there were a lot of shrieks and giggles when I announced that my daughter could go {after previously telling her she couldn’t, again, no tickets}. Plus, bring some her friends along?

With a car full of giddy tweens, we went to the afternoon show in our city. The place was packed! Yet, before we it started, the girls got to play with some of the hottest toys, as HASBRO was one of the sponsors of the tour. In reality, the girls be-lined to this area inside the doors. 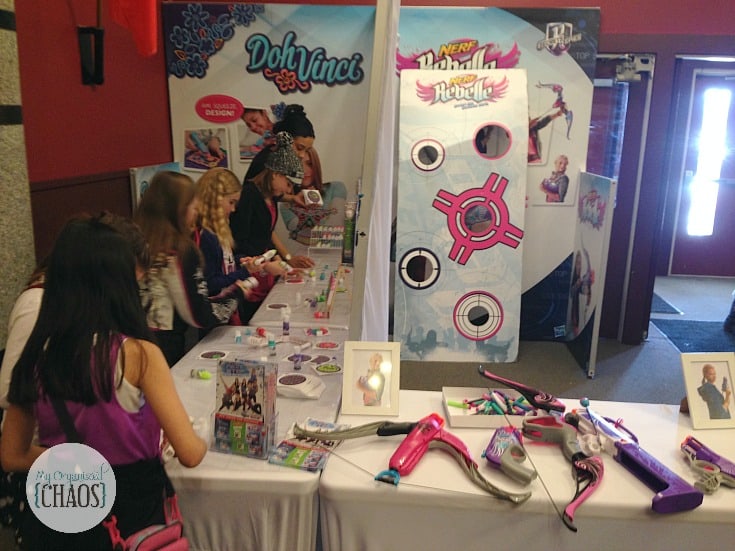 The first stop was some fun with NERF Rebelle, they had plenty to go around and it was GAME ON in trying to hit the targets. While we have a couple bows from last year, Isabelle found another few that she added to her wishlist. Which reminds me, I need more NERF darts before the summer, this is a great toy for the backyard. Even though they are soft enough to play indoors, the girls like them as outdoors toys just to have more space to really go the distance. 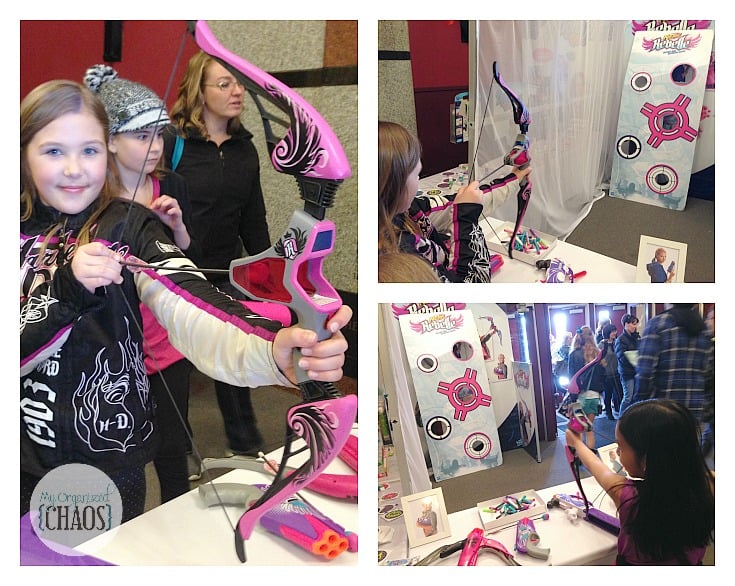 Next the girls went to the DohVinci station and created some masterpieces to take home They had a variety of stylers and Deco Pop tubes on hand, which was a good thing since many kids wanted to create. This station was a great chance for kids to try out the many different DohVinci products out there. Plus, there were tour brochures with some generous coupons too. Score! 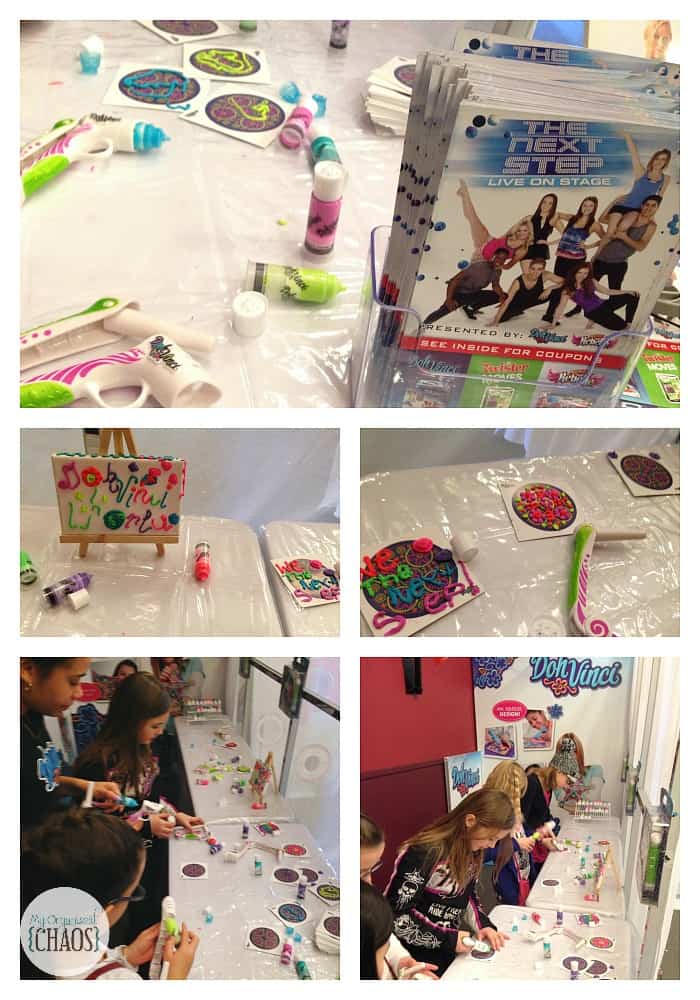 When it was showtime, the girls and I went to our seats. The room was packed of kids and their parents, even some grandparents. I smiled when I spotted many Dads with their daughters, what a great chance to bond and learn about a childs interest.

After a video message from the sponsors, the crowd was treated to a sneak peek at what’s to come this season in The Next Step. There was also a video of Cody Simpson, which delighted my oldest since she got the opportunity to meet him last year. 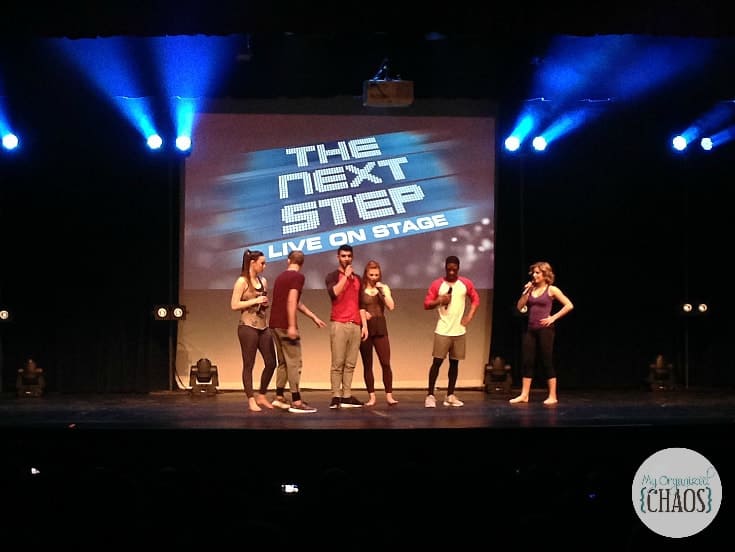 The Next Step: Live On Stage was amazing, and this is coming from the parent! I had watched the show a couple times with my daughter and got a small sampling of their abilities when a few performed at the Big Ticket Summer Concert last summer – so I knew it would please. But, wow, the incredible talent of these kids is truly inspirational.

The dance routines were out of this world, yet there are also video interviews with the stars before they came on stage to dance, to learn more about them and how they came to be in The Next Step. There were tender moments wand talk of gratitude over parental support so they could achieve their dreams, to funny and lighthearted stories of live in the spotlight. In all, it was such an in-depth look into the stars, one I’m which every person in that room would think of, the next time they tuned into The Next Step. 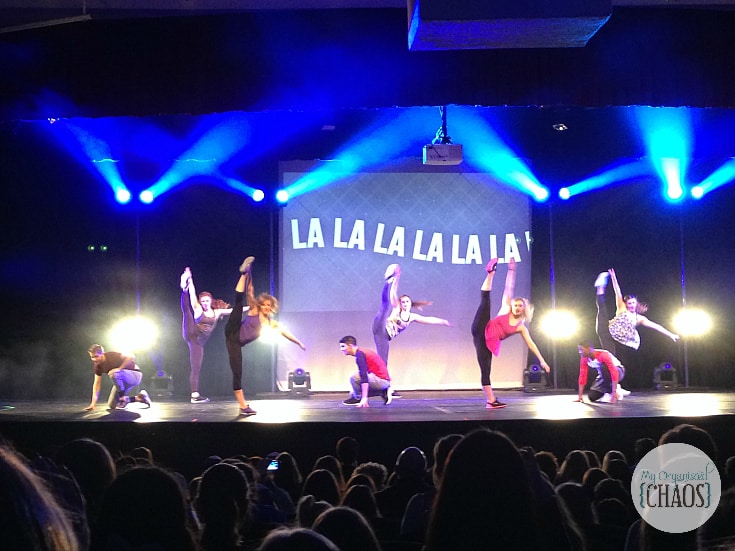 During the show, a few girls from our local dance studio got the opportunity to do a routine on stage as well, which I’m sure was an amazing experience for them. I couldn’t help but think about all the little dancers in the audience, and how going to The Next Step: Live On Stage showed them to reach as high as they can for their dreams. Regardless, catching this tour will indeed make you dance, sing and smile. It was a wonderful day spent with my daughter and her friends. 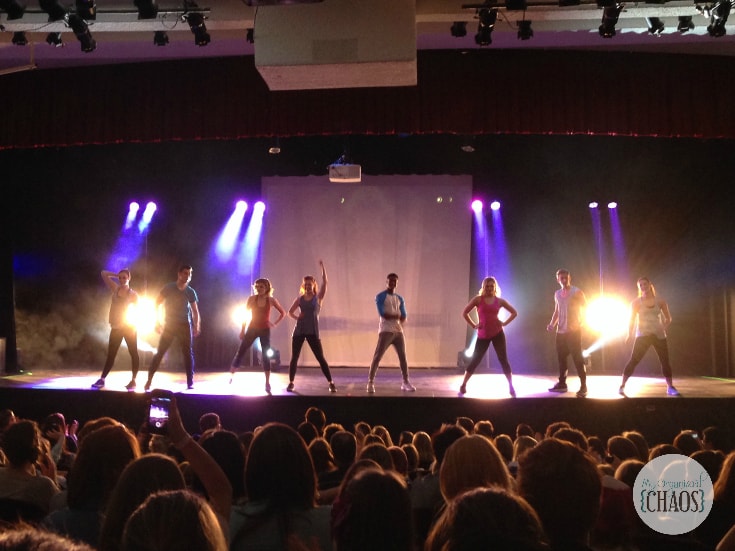 Check out The Next Step: Live On Stage Tour Dates – it’s totally worth setting some reminders to get tickets, don’t miss the chance!

Know any fans of The Next Step?

Disclosure: I received complimentary tickets in exchange for my thoughts yet as always, all opinions are my own.