This snow day could be any ordinary day for the next 7 months … *sigh*.

… just thought I’d explain that in case you thought the title of ‘snow day’ meant that the schools were closed. HA! I don’t think they’ve done that since I was a kid. 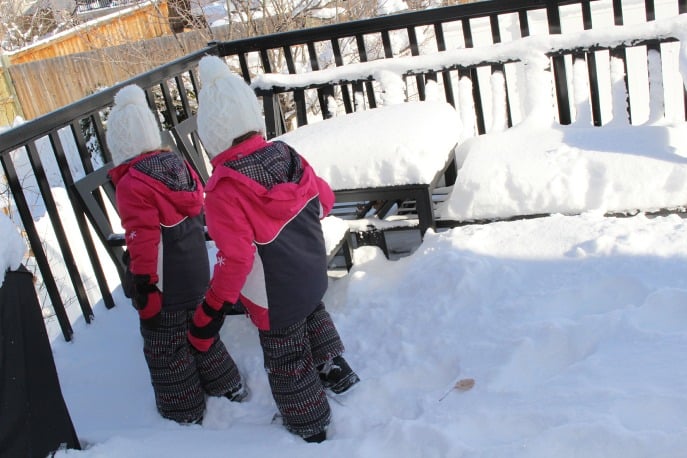 Recall my new deck from my fantastic backyard renovation? Yeah, it’s now almost buried in the white stuff and not so fun for me lately {Summer BBQ’s, I miss you!}.

So, for the Winter months, the deck is now the kids play area. 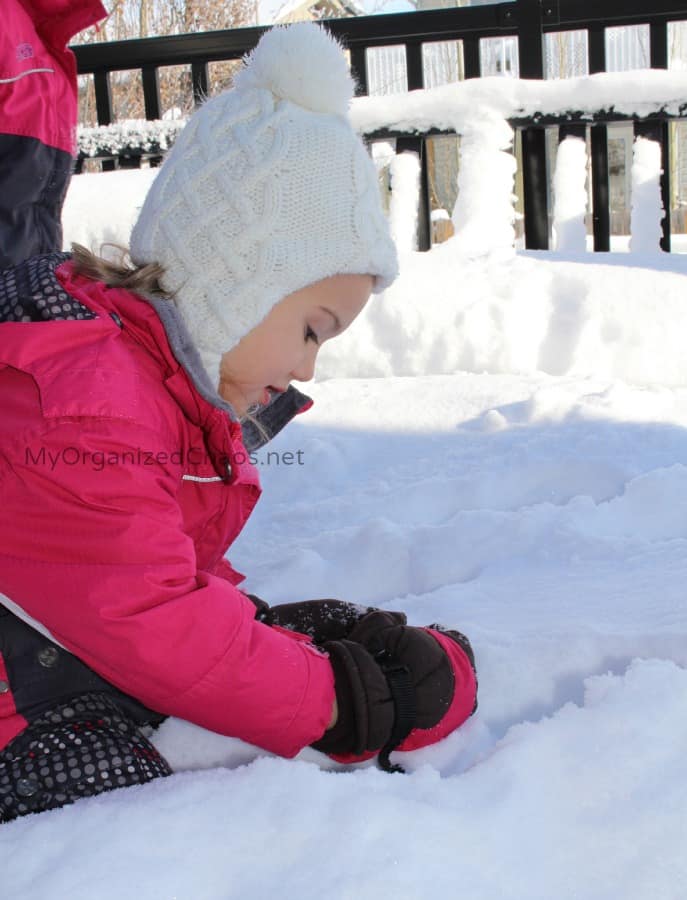 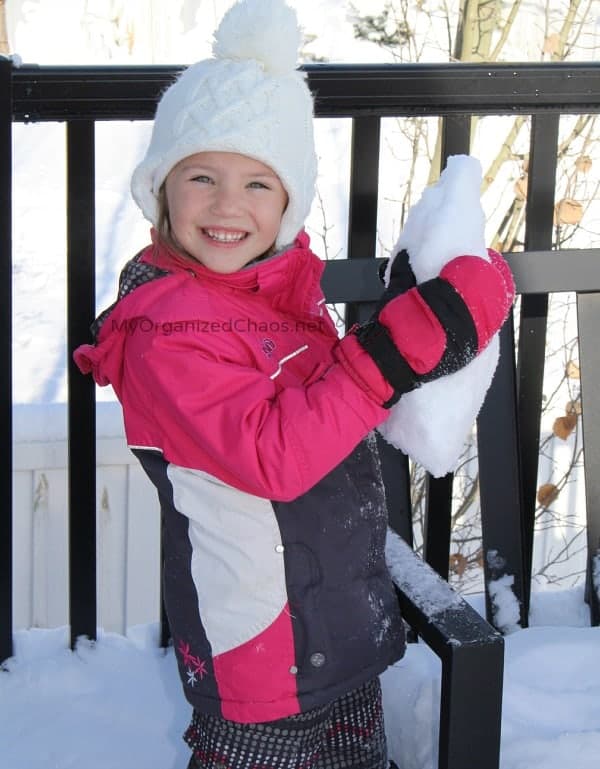 These photos were taken with the Canon EOS Rebel SL1, what a fire-cracker! I take it everywhere since it’s so lightweight and I’m still am so amazed by all the features.

Good time for a reminder: If you are Canadian, make sure to stop by and enter to WIN a Canon EOS Rebel SL1 Prize Pack for yourself. It has a MSRP of $1009! 😉