Brought to you by Shomi and TheCo.

Not too long ago we signed up for a free Shomi trial, and after browsing {and watching!} all that it had to offer, it was a no brainer to keep our subscription. Not only do I love the movies and TV series, which I previously didn’t have access to, it’s become a top choice for viewing with my kids as well.

Shomi has countless kids’ shows, family shows and movies separated into three key audiences: Under 5, 6-to-9, and 10-to-13. This is a great feature for my younger daughters {my twins}, since they can easily browse options suited to their age. There are education programs, TV series like Peppa Pig, Max and Ruby, Pokémon – plus movies, Despicable me, Hotel Transylvania and Parent Trap. 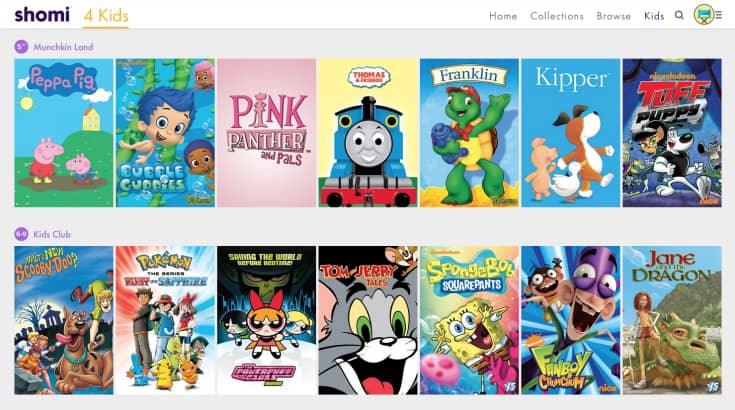 Currently my twins are in a huge Scooby-Doo phase, they just cannot get enough. Many times they watch an episode after homework and while waiting for dinner to be served. I can’t even count the amount of giggles and commentary I hear while they watch. 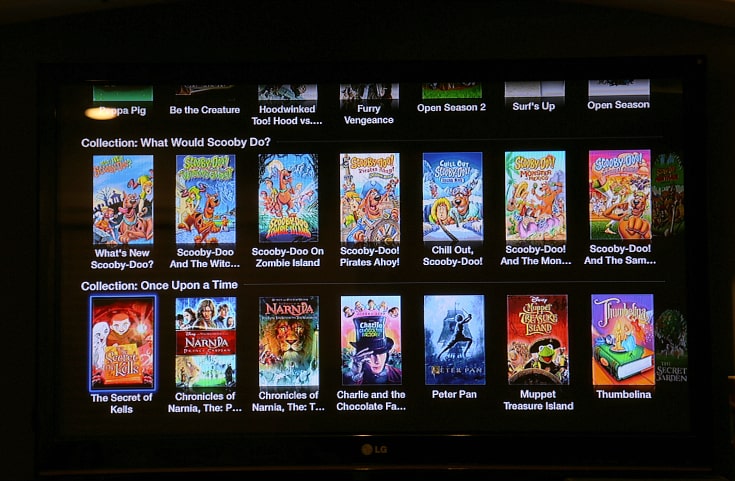 All three of my girls recently watched Super Mario Brothers as well, a show that I used to enjoy as a kid. I don’t think they would have ever been introduced to what I consider a gem if it wasn’t for Shomi. I fully admit to dropping everything I was doing at the time, to sit and watch as well. 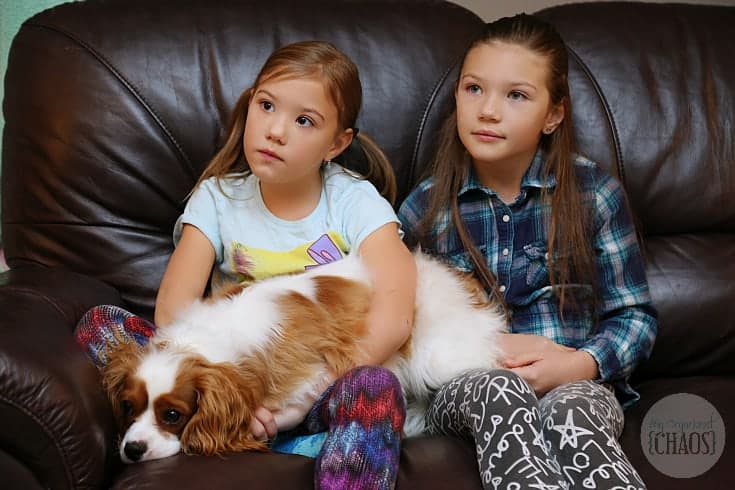 My oldest daughter, a tween, loved watching Ramona and Beezus on Shomi. Since she’s ‘slightly’ obsessed with Selena Gomez’s music, she didn’t break a stare when watching her in this movie. Despite watching Diary of a Wimpy Kid at least a half-dozen times now, she wouldn’t hesitate to see that one again.

Based on my experience, curation is the cornerstone of the Shomi experience. Each and every TV series and movie has been hand-picked by a team of content experts – including their kids’ content. As well, this Shomi team is full of parents who actually know what kids like and enjoy. Their expert recommendations have to pass the test on the home front first, before being added to the vast Shomi library.

Since Shomi is all about parent recommendations, I thought I’d give you my must-see list as well. Hotel Transylvania, Coraline, and 102 Dalmatians are the most recently viewed kids’ movies in our home. Of course, with the holidays quickly approaching, I have to add Home Alone and Dr. Seuss’ How the Grinch Stole Christmas to that list as well. That’s right – Shomi has a great Christmas selection as well! 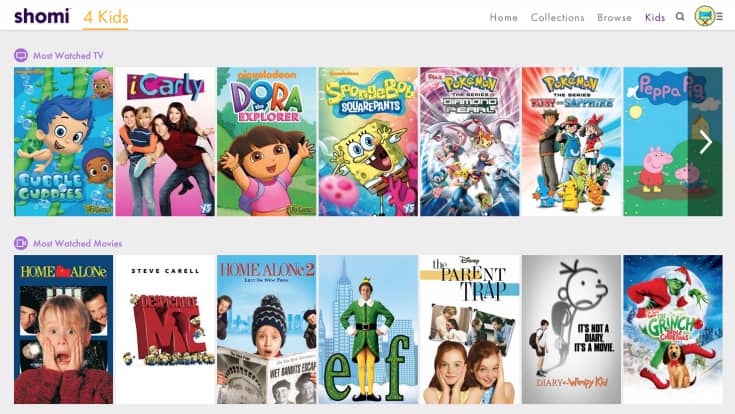 Since I have three kids, I love that Shomi offers up to 6 individual profiles and that it can stream on 2 devices simultaneously. Each viewer can browse, stream, and build their own “Shomi later” lists. Then, based on these content preferences, Shomi serves up recommendations for future viewing.

If you’re hooked up to the internet, you too can get Shomi! It’s now available to everyone in Canada. Additionally, for people who have Rogers or Shaw, you can view Shomi on the set-top box, which means you’re not using data.

Quite honestly, when I signed up for my free Shomi trial, I thought I’d just have the service for that month. I quickly realized that Shomi is the perfect streaming service for families. It has tons of great kids’ TV shows that are packed with characters they love {or will love!}, plus so many movies the whole family can enjoy.

There is an amazing offer right now, when you sign up before Jan 31st – you can try Shomi FREE for 2 months!

Have you tried Shomi yet?

Disclosure: This post was sponsored by Shomi, but the opinions expressed are my own.