Dyslexia. It’s a term that is widely known but oftentimes misunderstood. Many aren’t aware of the affects, or even how to recognize the true signs and symptoms.

This is due to lack of knowledge but also complicated with the many assumptions and myths clouding the topic. Further to that, what are the next steps if a parent suspects that their child has dyslexia?

I’ve partnered with Dyslexia Canada to help raise awareness across Canada. The goal is to assist parents in recognizing the signs of dyslexia in kids, so children can get all the help they need to live very successful lives. Not only in identification education, but also in support – because we are all in this together. 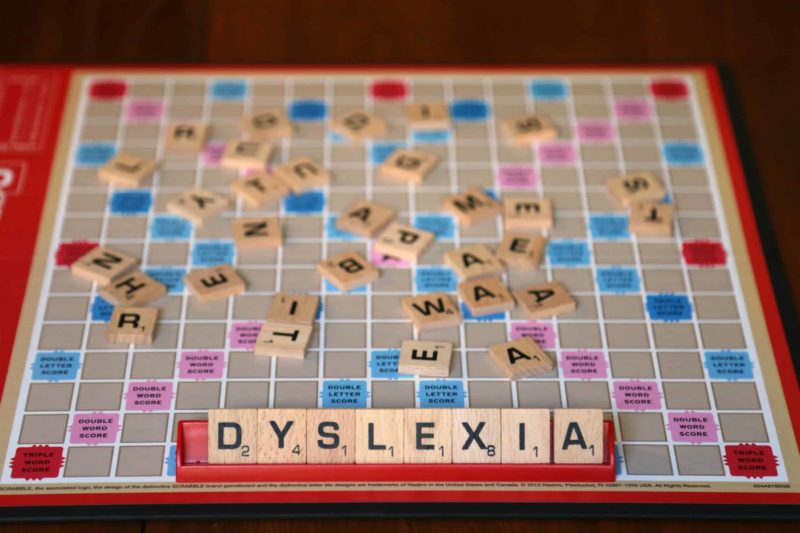 Dyslexia is a specific learning disability in reading, writing, and spelling in which there is difficulty reading accurately and fluently. There may also be trouble with spelling and writing. It is a language processing disorder in which the brain jumbles or confuses information when interpreting.

Dyslexia affects everyone equally regardless of gender, socio-economic or ethnic background. It also has nothing to do with the vision. While there is no cure, with early identification and proper instruction, it can be managed.

Now that you know what dyslexia is, it’s important to know the prevalence. Why? Oftentimes it’s easy to think, “not my kid,” or believe that it’s something not common enough to consider serious. This might be an assumption that prevents proper identification and thus, management. So let’s clear the air on that.

• Dyslexia affects 15-20% of children and impacts their ability to read, write and spell.
• Less than one-third (30%) say they may be able to recognize if someone has dyslexia.

There are in fact, so many signs of dyslexia, and each person could show differing and varying signs. There is an Online Dyslexia Test For Kids that is so valuable. Yet I’d think that most would seek this test after seeing one or a combination of the possible signs.

One of my twin girls had a difficult time with speech and language, first recognized as a toddler. In addition to her regular teachers and classes, she also had assistance from a separate educator a few times per week, to assist with her delays in speech and language.

Fast forward many years later, and the delay is prevalent. She reads and writes below the expected level for her age, she has difficulty in story comprehension, and it’s tough for her to find the right words when answering questions. 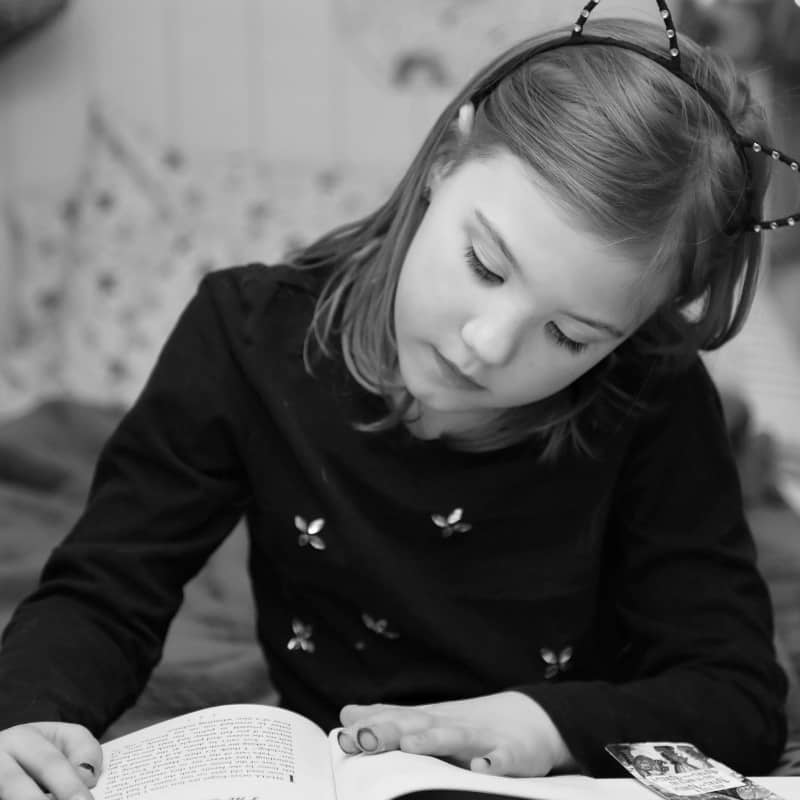 I personally love reading, as does her twin – yet she tends to avoid it at all costs. When she does read (or even write, for that matter), it takes a considerable amount of time.

My intelligent daughter does show some of the signs of dyslexia. Yet she had no issues rhyming as a preschooler, nor remembering or naming letters, numbers and colours, and she hasn’t had issues with the sequence of things.

While I’ve touched on some of the signs, the Dyslexia Canada website is a valuable resource in addressing the early indicators.

Helping Parents with Next Steps

What are the next steps after noticing signs of dyslexia? In our own experience, and knowing that signs of dyslexia vary, I did bring up my concerns to my daughter’s teacher. Your child’s teacher could offer useful knowledge when it comes to education and experience.

In my case, the teachers had a lot of experience with my daughter, so I has a great deal of support on my inquiry. For those curious, teachers, our doctor, and an informal assessment all say that she does not have dyslexia. ‘Just behind‘, I was told, most likely the result of being ‘Twin B‘. But I will continue to watch, monitor, and ask questions.

It’s important to know that our personal experience should not in any way determine another. The takeaway is to recognize when something isn’t ‘right‘, and following that hunch for answers. Early identification is key, so don’t be shy in advocating to ask questions.

Again, this Online Dyslexia Test is a great tool. At this link you’ll find separate Dyslexia Tests for preschool children, school aged children, and adults too. If something does not feel ‘right’, you might consider locating a dyslexia assessor near you.

Through it all, I’m always ready to advocate, educate and support my child or anyone that shows signs of dyslexia.

I mentioned at the beginning that we are all in this together, and it’s very true. One of the best ways you can help a child with dyslexia is to be their voice and advocate for them. Seek to understand, know the facts, then reach out for support.

For the Children: Encourage them to participate in activities that showcase their strengths and find solutions to classroom struggles using these strengths. As an example, a parent might suggest the child submit an oral report instead of a research project. There are many supports and learning tools available so that someone with dyslexia still succeeds in both education and in life. Help kids ask for the help they are entitled to.

Shining a Light for the Community: Let’s Mark it Read, and literally shine the light on dyslexia in Canada. This October, buildings and monuments across the country will use red lights to show their support for the 15-20% of Canadians living with dyslexia.

Why red? For the 1 in 5 kids struggling with dyslexia, the teacher’s red pen is a constant reminder of the lack of awareness and support needed for them to actually learn to read, write and spell with their peers and be successful in school and in life. Join the conversation on social media by sharing the images of the buildings and monuments which will be brilliantly lit up by using #markitread and #dyslexiacanada.

The following monuments will be lit up in the colour red:

Disclosure: This is a sponsored post. As always, all opinions are my own.