Ever since I was a young child and completely enthralled with Anne of Green Gables, I’ve always wanted to visit Prince Edward Island (PEI). Having been born and raised in Alberta, I’ve had a fascination with Canada’s smallest province and island. Perhaps it’s because when compared to the plains and mountains of Alberta, it looks like a whole different country. 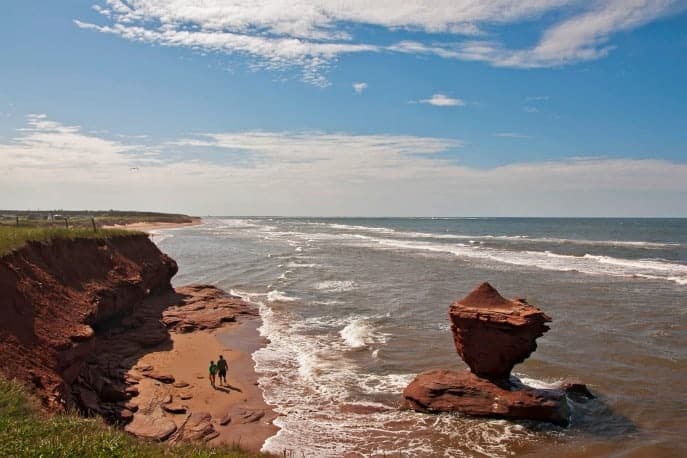 While my part of Canada has much to offer, we don’t have anything compared to PEI’s red sandstone cliffs, quaint villages and gorgeous beaches. It’s amazing how vast our country is from people to land, yet how PEI has retained such a strong and distinct Scottish, English and Irish heritage. PEI is a fine example of how great things come in small packages.

With a true passion for travelling, I’ve explored many regions of this world yet have not made my way east to Prince Edward Island. If you have ‘visit PEI’ on your bucket list as well, 2014 is a great year to do so – there is a big celebration happening on the island! It’s the 150th Anniversary of Charlottetown Convention, which is where the idea of Canada, as a nation, was proposed. 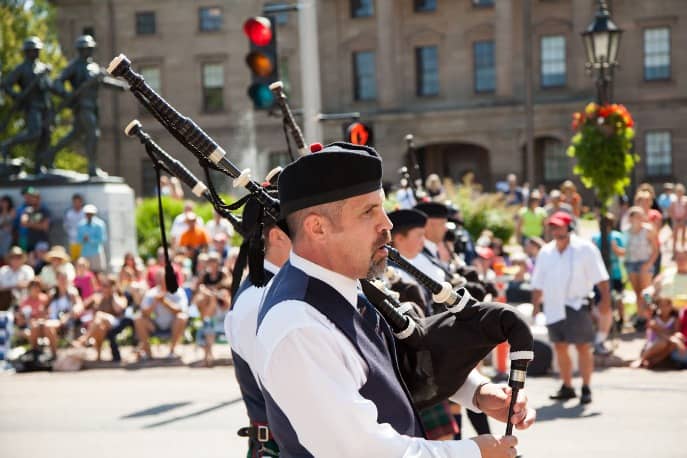 During the 150th Anniversary of Charlottetown Convention, Prince Edward Island will host a spectacular year-long tribute to the beginning of this great country, and are welcoming visitors to join the festivities.

During this gigantic party there’ll be daily concerts, food tastings, children’s activities, and historical presentations. In fact, each Canadian province and territory will have the opportunity to showcase local food, culture and history, making this a truly Canadian celebration.

Isn’t this the perfect learning opportunity for the whole family?! Come for all that Prince Edward Island has to offer and stay for the party!

Here are my top reasons why PEI is a top summer of 2014 destination, aside from that fantastic party:

The Land – The landscape and surroundings that only PEI can offer, are truly remarkable. Stunning, in fact. With 1,100 km of shoreline, there’s plenty of beach to rest, play and explore. I hear that many rave about the red sandstone cliffs – a sight of wonderment! 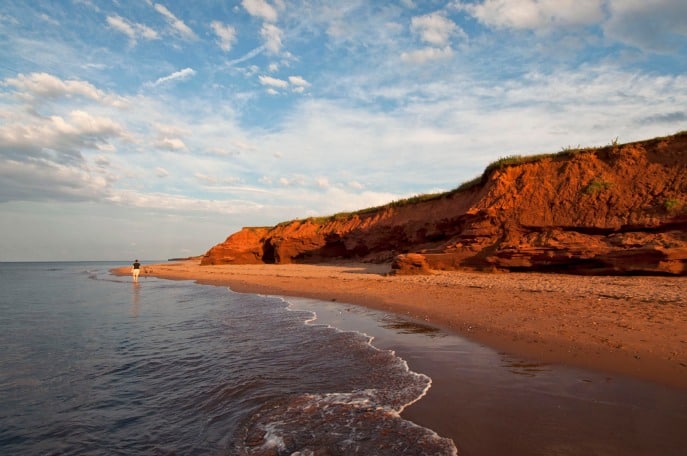 The Cuisine – With PEI’s Celtic blend of heritage, it’s no wonder that some consider The Island tops when it comes to food and dining. The location makes PEI a seafood lover’s dream from fresh lobster and mussels to famous chowders that even Albertans hear about constantly.

I have to admit that on occasion we have had fresh lobster flown in straight from PEI before (yeah, we’re die hard seafood fans). The lobster has been so delicious and I can only imagine what the ‘real deal’ would taste like – I’d love to find out! 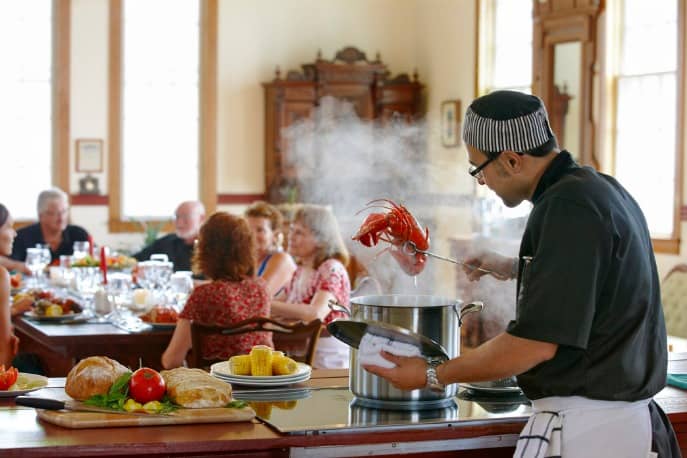 Activity – How could the backdrop of the land not make PEI the ideal place to take in a round of golf, which is why Prince Edward Island has 33 courses waiting to be enjoyed. For those that like an array of activities when travelling, PEI has got it covered from all sides. 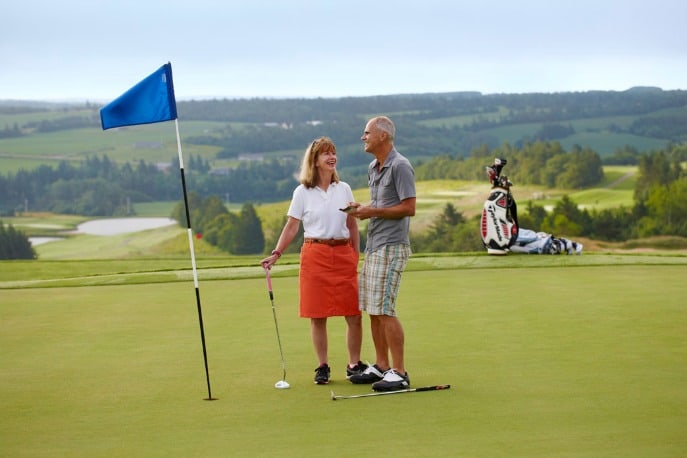 The province prides itself on providing so much to do outdoors like biking, hiking, kayaking, fishing, snorkeling and parasailing. As for myself, I’d love to experience my first ever clam dig! 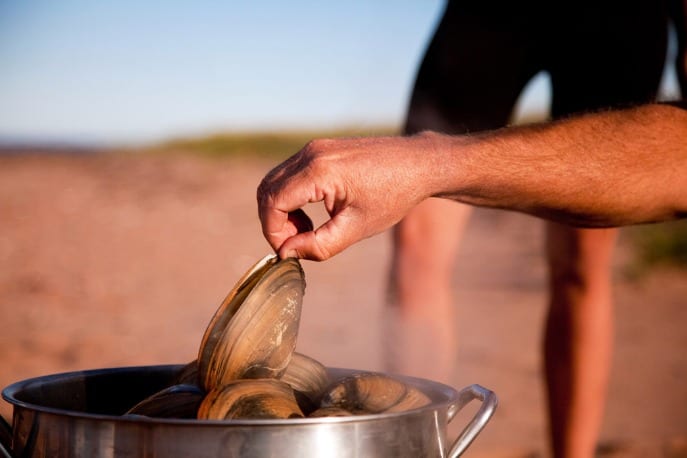 Charlottetown, PEI has the #1 spot on the “20 best places to travel in Canada” for 2014. As well, Travel + Leisure has ranked Prince Edward Island as Top Island in Continental US & Canada.

Anyone else ready to plan their family getaway to the beautiful Prince Edward Island? Me too! 2014 is the year to discover The Island!

From rolling hills and pristine sandy beaches, to world-famous seafood and award-winning golf courses, it’s a destination that’s always been filled with sun and sand. This year there are more reasons than ever to visit. 2014 marks the 150th anniversary of the Charlottetown Conference, the meeting that led to the formation of Canada. We have over 150 events planned to celebrate the 150th and we’re inviting the world. Come for the fun. Come for the sand. Come to unwind. But this year, make a point to stay for the party. www.explorePEI.com