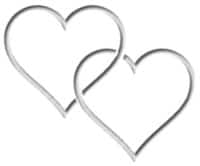 As a mom of twins, I’m often asked what it’s like having multiples. Obviously, it’s questioning that I’ve grown accustomed to since the day I tried walking out of the hospital with two babies in my arms. Like a spectator sport, I’m often surrounded by curious people that want to learn more about this kind of parenting.

The “Mother of Twins Prayer” above explains it well, from good times to the ones that leave much frustration. It’s parenting times two – You feed two, hug two, learn to carry two, console two and have plenty of room in your heart for two.

A time that swells my heart most is when they were newborns and the flash from a camera made them jump and grasp onto one another tightly. From that moment on they really could be the best of friends, the worst of enemies and partners in crime. Plus, this relationship could really go either way in a moments notice.

For instance, once the girls were playing happily with plastic containers in the kitchen when a fight broke out. It was a “Mine! No mine!” disagreement which ended in a lot of shoving and screaming. I peeked around the corner from another room and watched the events unfold. I didn’t want to interfere but instead watch, listen and learn.

Being toddlers, there were many tears before Sophia got to her feet and staggered away in that famous toddler wobble, diapered bum swinging back and forth.

She only got a few steps away when she saw that the pantry door was left open. Sophia only had to glance at Katelyn with “that look” to get her sisters attention and bring her to her feet as well.

This is why I call them the ideal partners in crime, since they have certain looks that speak volumes, even without words. Even as toddlers they had their own way of communicating, especially the “you need to check this out” look.

I watched as many chubby little fingers pushed the pantry door wide open, and the twins disappearing from my view as they went inside for a better look. Sly and with incredible speed, they knew their target before I could even reach the kitchen myself. I was just about at the door myself when a shower of cereal came flying out of the pantry, like an explosion. Of course, it had to be the newly opened family sized box.

In a fit of giggles and only seconds from being previous enemies, they were best of friends again. Masters of the kitchen and the mess they are able to tag team. Dried cereal in every crevice and when mixed with baby drool, it became quite the mess on bodies, walls and floors.

I love my incredible twins and their cunning ability to cause chaos wherever they go, which is why I often refer to them as “Twinadoes”.

In my years of parenting multiples I’ve learned a lot. This especially includes never letting my guard down, expecting the unexpected, having a sense of humour and always having wet wipes at easy reach. Really, the messes twins can make is outrageous. 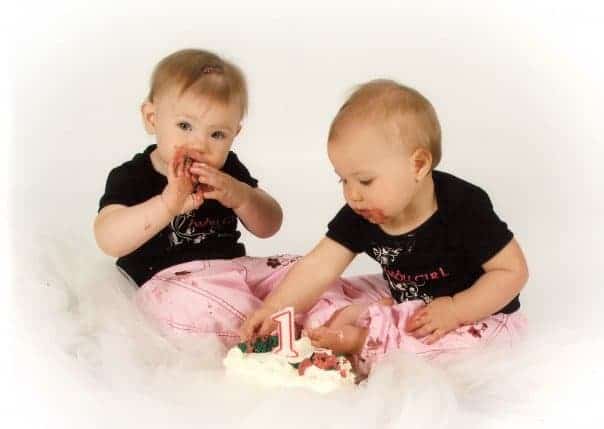