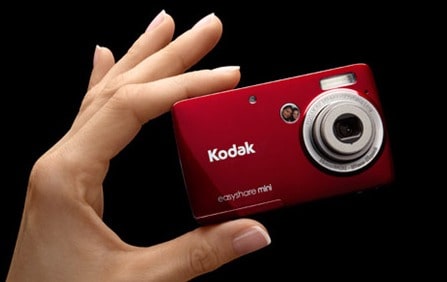 “Just about the cutest thing I ever did see!” were my first words when I first opened the box revealing the Kodak Easyshare mini Digital Camera I received for review. It’s true, it’s small and companct, right away telling you that this camera will go wherever you go.

Yet, with the small camera comes a solid punch – don’t let the size fool you into thinking that the features are on the short and lacking side.

Features of the Kodak Easyshare Mini: 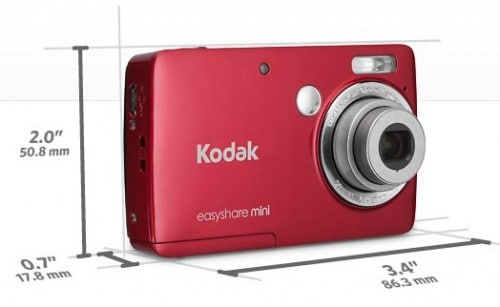 While it’s not the be-all camera, it’s refreshing to have one that does the job, and in the most convenient way. Sometimes I opt to rely on my phone’s built-in camera, rather than carrying around one of my other digitals, just for that convenience and to save space. Yet, it’s those times that I end up disappointed that I didn’t bring a separate digital, since phone cameras just don’t cut it with me. The mini takes good photos, yet it does lack in low-lighting performance. For me, this is the biggest flaw since I avoid using flash whenever possible. But, again, I’m very picky when it comes to digitals.

During this time of year, it’s the holiday parties and gatherings, when I wouldn’t necessarily take one of my huge cameras with me. The Mini fits into the smallest of purses and any pocket! Yet, the compact size comes with small buttons, so those with large fingers might have a frustrating time. 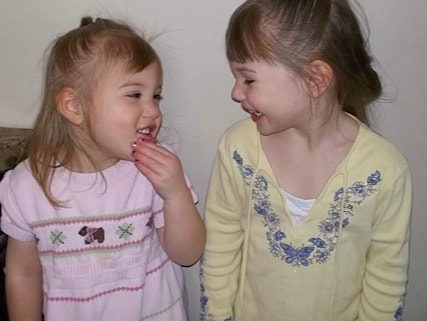 Overall, The Kodak Easyshare Mini is a great starter digital for those that just want to preserve memories without a hefty cost or complicated camera. Since it does have smaller buttons, and comes at a fraction of the cost of other digitals {ARV $89.95 CAD}, it would be a great gifting idea for a tween or Teen! I have been contemplating giving this camera to my daughter, to use as her first digital, she has been asking for one of her own for the last year.

Easyshare allows for simple uploading onto Social Media sites such as Facebook and it also has a mirror on the font of the camera for those portrait shots with friends. Again, teens like uploading a ton self-portraits with friends onto Faceook, right? Ha, it’s true though – admit it!