As I stare at the August calendar and count the days left in summer holidays, my heart sinks. It’s been an awesome break for us, and we’ve certainly made the most, just as we set out to do when summer first began.

From a cross-Canada trip, sun-filled days spent playing in the backyard, and so much in between; we made many memories to cherish. 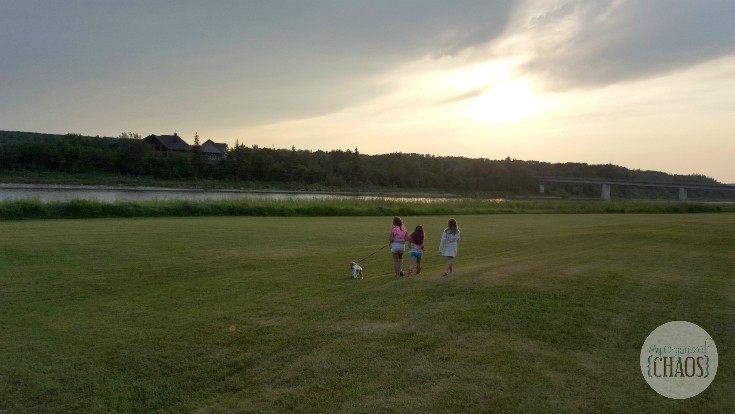 While I can’t say it’s been all rainbows and glitter with my three daughters {they sure know how to fight at times}, there’s been loads of good moments with them.

My best recollections are giggles echoing through the yard as they ran through the sprinkler, the look of ‘awe’ on their faces when they spotted a whale in the Bay of Fundy, many afternoons spent at the outdoor pool, and the shrieks of glee when I announced that dinner was cereal and ice cream one night when it was just too hot to cook. 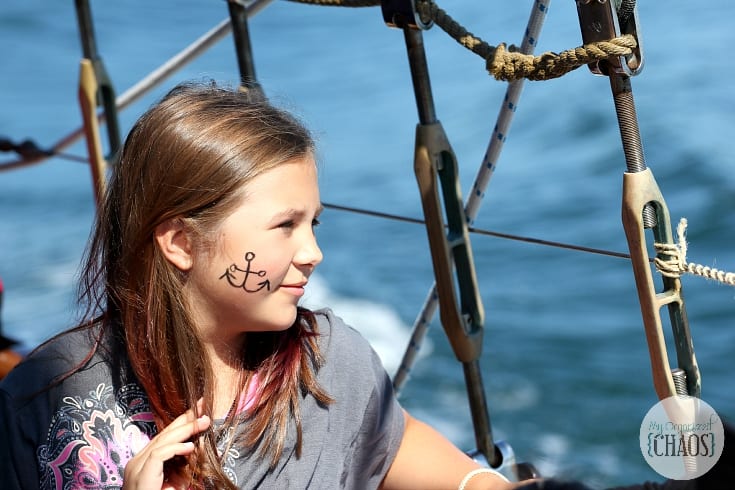 On the outside these seem like incredible memories, right?

In the case of the sprinkler, I was actually at the kitchen window, listening, yet not apart of the actual event. When we had cereal and ice cream for dinner; the girls came in the door, ate quickly, and then left in a flash so they could re-join their friends for play. While I did swim with the girls at the pool many times this summer, I regret not going off the diving board with my oldest when she asked me to join her. I had no excuse to refuse, I just didn’t want to. 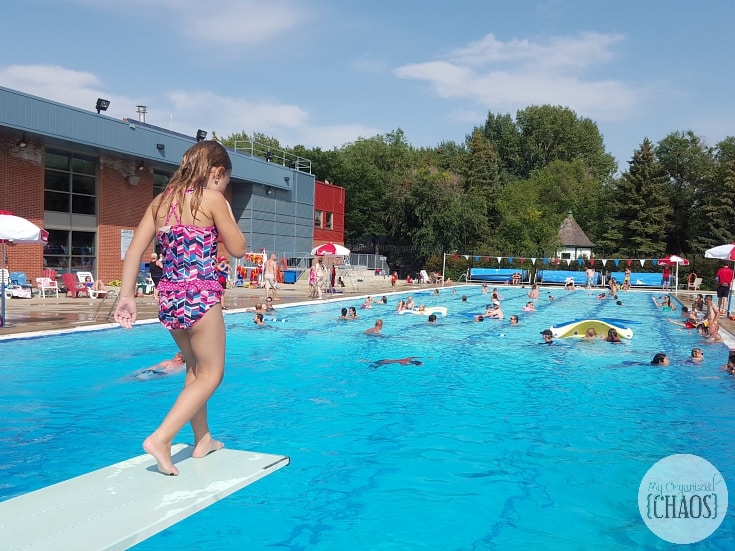 Don’t get me wrong, these are great times and happy experiences. Yet, there are times when I could have better connected with my children.

Recently my oldest was excited to share the news of a new skill learned in cheer practice, yet her story was drowned-out by the arguing of her twin sisters in the backseat. Did I designate a quiet time right away, to really listen without interruption and celebrate with her? The fact that I can’t say for sure means it was a huge opportunity lost, and for that I’m sad.

Related to this, I dont recall when I last set aside quality time for just one of my children, only her and I. For those with multiple children, when is the last time you did this as well?

We’ve all made a plethora of memories with our children this summer, yet amongst them all, was there a life-changing event for your child? An experience that was true and deep, without life’s chaos interfering in that bond?

I might be asking a lot of questions here, yet they are important things to consider since change starts with the realization that something massive is missing.

Quaker recently released a very heart-warming video called “Goodness Starts Today”, and the video captures a true story about a family that puts their busy life on hold, to participate in a once-in-a-lifetime opportunity.

I urge you to watch the video, yet you’ll want to grab a tissue as this is the deep connection I’m referring to. And it’ll hit you like a tonne of bricks.


This true story captured by Quaker isn’t unlike my own, or many other families I know. We all have such busy and chaotic lives, and the balancing act is so tough.

In fact, it’s this quote in the video that hit me especially hard, “I hope she doesn’t think I work too much or don’t pay enough attention to her, cause I really do value the time we spent together”. Parenting involves a constant game of tug-of-war between commitments, and you hope such young minds understand the struggle and the fight to keep that balance. 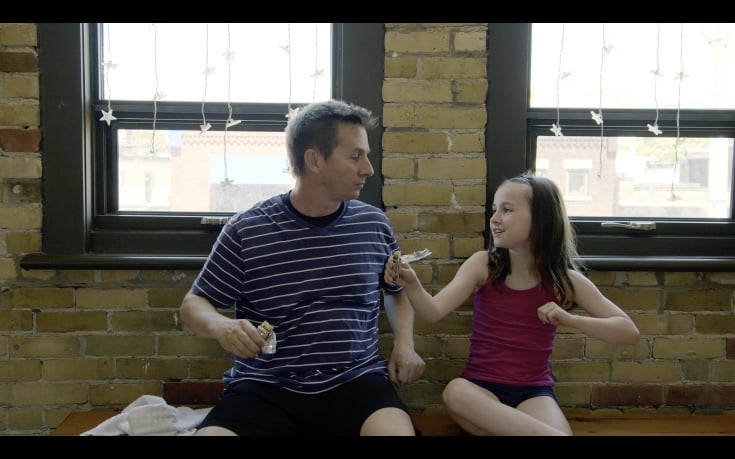 The truth is, our time with our kids is so limited, and this video by Quaker mentions that fact. I don’t necessarily think it’s the amount of time spent, yet the quality of that time is more important.

When the father and daughter are on that stage dancing together; you can literally see joy pouring from their faces, and also from the mother who is watching from the audience. 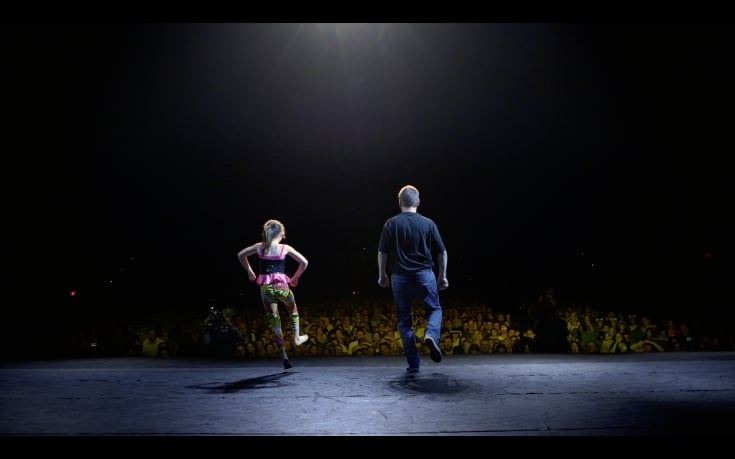 Now that you’ve watched the “Goodness Starts Today” video by Quaker {and there’s a behind-the-scenes video as well}, I have just one more question for you:

When was the last time a real-life experience between you and your child, produced a feeling for you both, similar to your reaction from this video?

I’ve spoken before about only having 18 summers with your child, if you’re lucky. Only 18! In another week our summer of 2015 will have passed, and that collective number will be reduced by one.

Don’t let this chance pass you by.

There’s still time to take hold of the opportunity to make that one memory that will stay with you and your child forever.

Make the decision for that goodness to start – today. 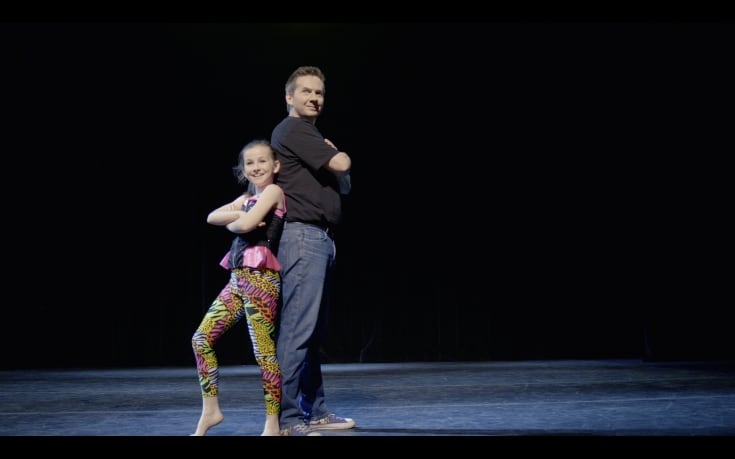 Disclosure: I was compensated for this post, yet as always, all opinions are my own.