It’s true, my house is filled with girls. Yet, with my twins’ recent fascination with cars, trains and action figures – I have opened my eyes to toys beyond the color pink. For those girls that like action figures and for all boys who can’t resist a cool action toy – Hasbro has you covered with many ideas for stocking stuffers. 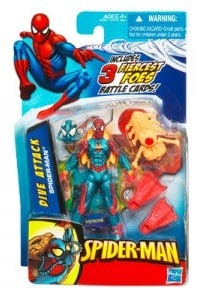 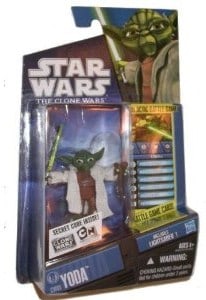 STAR WARS action figures has been around for many many years. In fact my hubby still has his {including the huge Millennium Falcon}, from when he was a boy. They were his favorites, and could very well be collectors’ items today. No matter the age, STAR WARS is liked by many, and a great stocking stuffer gift idea is the new 3¾ STAR WARS Action Figures With Galactic Battle Game Available for purchase now, these toys all come with a competitive gaming base, a unique attributes battle card and a die to play the game. This is not only a toy, but are figures to collect and engage in play with friends.