What would you do to reduce your tax bill?

Some Canadians have come up with creative ways to justify tax deductions and cut their tax owing. While some were rejected, many others were successful.

Cleo Hamel, senior tax analyst with H&R Block Canada, shares some of these unusual deductions below, and breaks down what worked and what didn’t.

These are very creative and {Almost} Unbelievable Tax Deductions! U

Pet food: While you can’t usually claim pet food, a farmer was allowed to claim cat and dog food because it was for outdoor pets acquired to keep wildlife away from his blueberry crop. Zeitz v. The Queen [2002] 4 C.T.C. 2292

Spousal amount for widows: If a widow remarries immediately after her husband dies, both the deceased husband and her new husband can claim a spousal amount for her. CRA Views 2003-0050255 Unbelievable Tax Deductions

Diamonds are a girl’s best friend: A stripper received nearly $2 million in gifts from a happy customer and was allowed to keep them tax free. The Canada Revenue Agency (CRA) tried to argue they were income, but the Tax Court disagreed, ruling they were indeed gifts. Landry v. The Queen [2009] TCC 399

Gambling without a plan: The CRA tried to argue that two brothers in Quebec were operating a business by playing Pro-line Sports Lottery regularly. A judge ruled the brothers did not have a discernable plan or system for placing their bets and had won by luck, so the money was not considered income. Leblanc v. The Queen [2006] TCC 680

Additional food needed by couriers: The Federal Court of Appeal ruled the additional food required by a foot and transit courier because of the extra energy he expended could be claimed as a business expense. Scott v. The Queen, 98 D.T.C. 6530 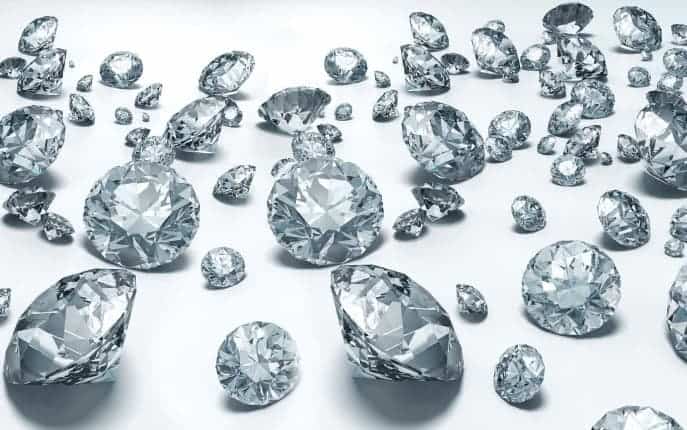 Income Tax Act incomprehensible: Arguing that the Income Tax Act is difficult to understand is not a valid defense when charged with failing to file an income tax return. R. v. Meikle [2003] 4 C.T.C. 294

Ballet lessons: While the cost of your child’s ballet lessons does qualify for the Children’s Arts Credit, it cannot be claimed as a childcare expense. Levine v. The Queen [1996] 2 C.T.C. 2147

Haircuts: Even if your job requires you to be well-groomed and get a haircut regularly, the cost of the cuts is not deductible against your employment income. Rouillard v. The Queen [2000] 4 C.T.C. 2065

Trips to Vegas: One taxpayer unsuccessfully argued that trips to Las Vegas and Arizona should be a medical expense since a doctor recommended that visiting warmer climates would help treat a skin condition. Goodwin v. The Queen [2001] 4 C.T.C. 2906

Seized marijuana: Marijuana that was seized by the police cannot be treated as a “loss of inventory” deductible against the taxpayer’s income from illegal drug trafficking. Neeb v. The Queen 97 D.T.C. 895 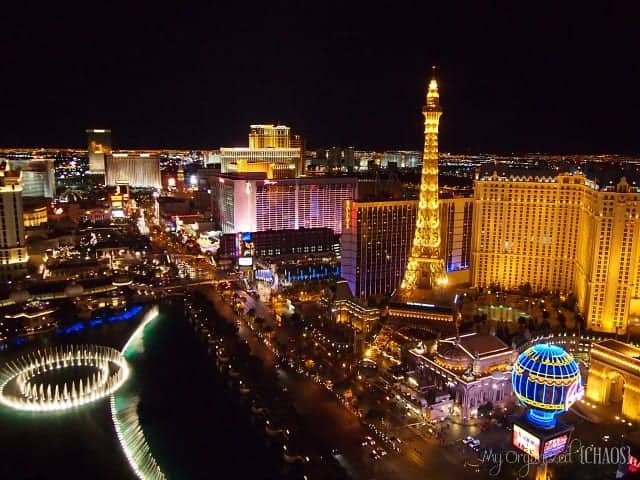 I chuckled at ‘Trips to Vegas’ as my doctor once told me that my skin would be better suited for Maui. I have to admit, there was a period of wondering how to turn that one into an actual prescription!

If you’re not sure what deductions and tax credits you can claim, consider an online tax preparation software program like H&R Block Tax Software, which will guide you through step-by-step tips to identify every deduction or credit, calculates your return as you go, and ensures you get your maximum refund.

You can even file one return for free until March 31!

If you would rather leave it to an expert, you can drop by an H&R Block office where a tax professional will review your previous returns for free.

This is a sponsored post for H&R Block. As always, the opinions on this blog are 100% my own.